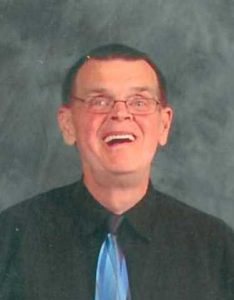 Timothy A. Pitts age 74 of Davenport, formerly of Clinton, passed away Monday June 7, 2021 at his home. Funeral services will be held 11:00 AM Tuesday June 15th at the Pape Funeral Home. Visitation will be held Tuesday 10:00 AM until the service at Pape Funeral Home. Burial will be at Springdale Cemetery. Online condolences may be left at www.papefh.com

Tim was born on Dec. 15, 1946 in Clinton, the son of Alfred and Roberta (Gray) Pitts. He worked at Skyline Center and the Goodwill Store both in Clinton. He enjoyed doing puzzles, fishing, listening to music, and watching WWE.