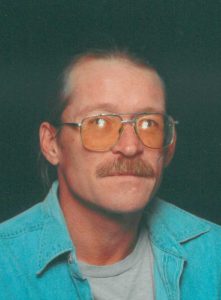 Duane E. Bark age 62 of Clinton, passed away Monday Jan. 17, 2022 at MercyOne Medical Center, Clinton. According to his wishes, cremation rites will be accorded and a Celebration of Life Service will be held at a later date. Memorials may be given to the family. Online condolences may be left at www.papefh.com

Duane was born on May 18, 1959 in Clinton, IA, the son of Duane W. and Adaline (Miller) Bark. He was a US Navy veteran serving from 1978-1979. He married LeAnda Wilkerson on April 28, 2000 in Clinton. He worked as a carpenter in construction his whole life. He enjoyed building things with popsicle sticks, yardwork, and camping.