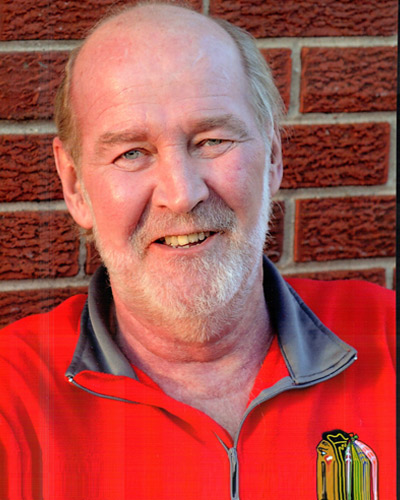 Gathering of family and friends will take place from 9:30 until the time of the Mass at the church.

William R. Mungen, age 90 of Clinton, passed away Friday, April 12, 2019 at Bickford Assisted Living of Clinton. According to his wishes, cremation rites have been accorded. A memorial Mass will be celebrated at 10:30 AM on Friday, May 10, 2019 at Prince of Peace Parish in Clinton. Gathering of family and friends will take place from 9:30 until the time of the Mass at the church. Inurnment will follow the Mass at the Rock Island Arsenal. Online condolences may be left at www.papefh.com.

William was born in Clinton, IA on December 24, 1928, the son of Nicholas and Mary (Matz) Mungen. William was a Korean War Veteran with the United States Army. He married Irene Wasilewski in 1965 in Wheeling, IL. He worked as a Bank Examiner for the FDIC. William was a member of Prince of Peace Parish and the Fulton Country Club where he and his wife were avid golfers.

William is survived by his nieces and nephews, Margaret (Michael) Spaulding, Charles Willes, Kathleen (Kenneth) Fritz and Paul (Denise) Willes. He is also survived by his grandnieces and nephews Matthew, Martin, Zachary, Jake and Vanessa. He was preceded in death by his parents; his wife Irene and his brother. In lieu of flowers, memorials may be made out to Mercy Hospice of Clinton.