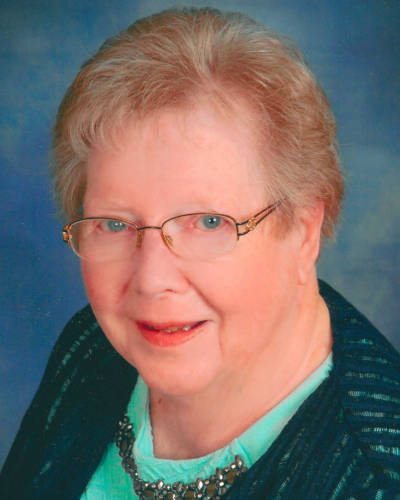 A private family service will be held on Thursday, February 21, 2019 at the Pape Funeral Home. Burial will be in Clinton Lawn Cemetery.

Lavern was born in St. Joseph, Missouri on December 15, 1932, the daughter of Armond and Madeline (Schottel) Fry. She graduated from Clarksdale High School in Clarksdale, Missouri and majored in English for 2 years in college. Lavern married Robert Foster on December 15, 1951 in St. Joseph, Missouri. Bob passed away on January 26, 2012. Lavern was a proof reader at the Clinton Herald and later served as head of the Composing Department. She later was the receptionist for Dr. German in Lyons until her retirement in 1993. Lavern was a very active member of the First Baptist Church where she served as secretary of the board, taught Sunday school and was active with B.Y.F. She was also a member of the Order of Eastern Star, 55 Alive and the former Odeon Club. Lavern was an avid reader and enjoyed playing bridge and socializing with her friends.