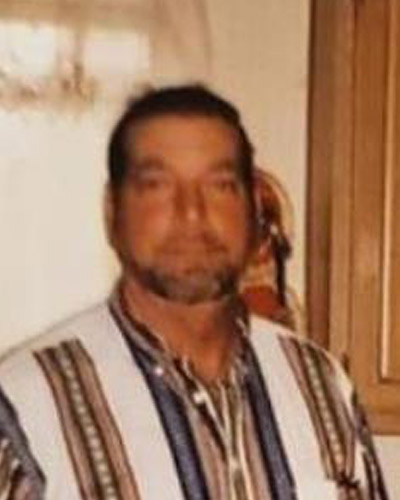 Visitation will be held Monday 3 PM until the service hour at the funeral home.

Funeral services will be held 4:00 PM Monday May 21st at the Pape Funeral Home. Cremation rites will be accorded following the service.

Glen E. West age 73 of Clinton, passed away Thursday May 16, 2019 at the University of Iowa Hospital in Iowa City. Funeral services will be held 4:00 PM Monday May 20th at the Pape Funeral Home. Visitation will be held Monday 3 PM until the service hour at the funeral home. Cremation rites will be accorded following the service. Online condolences may be left at www.papefh.com.

Glen was born on March 27, 1946 in Minot, ND, the son of Thomas and Esther (Arneson) West. He worked as a welder for a steel company in the area for many years. Glen Married Carol Padulla on June 19, 2000 in Salem, OR. He enjoyed woodworking, welding, hunting, fishing, traveling, and working in his yard.

Glen is survived by his wife, Carol West of Clinton; a son, Dakota West of Clinton; three daughters, Ruth Noble of Morrison, IL, Hazel (Milo) Becktold of Jefferson, OR, and Sharon (Martin) Escutia of Salem, OR; 8 grandchildren and 5 great grandchildren; and three brothers, Ben West of Salem, OR, Don (Mary) West of Salem, OR, and Jerry (Sally) West of Tualatin, OR. He was preceded in death by his parents, two brothers, and two sisters.