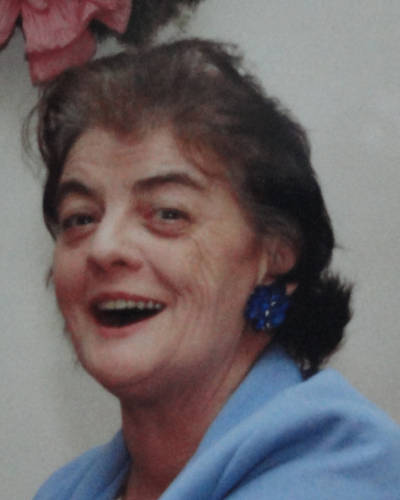 According to her wishes, cremation rites were accorded and a graveside service will be held at Springdale Cemetery at a later date. Information regarding the service will be published in the Clinton Herald at that time. The Pape Funeral Home is assisting the family.

Annette J. Nahnsen age 81 formerly of Clinton, passed away Friday Feb. 1, 2019 at Parkview Manor Nursing Home in Wellman, IA. According to her wishes, cremation rites were accorded and a graveside service will be held 1:00 PM Saturday May 18th at Springdale Cemetery. The Pape Funeral Home is assisting the family. Online condolences may be left at www.papefh.com

Annette was born on Nov. 12, 1937 in Clinton, IA, the daughter of Vinson and Bernice (Thompson) Carpenter. She was a Clinton High School graduate. She married James Brown on June 19, 1955 in Clinton. She later married Keith Nahnsen. Annette was a homemaker and a member of First United Methodist Church.

Annette is survived by her three children, Jim (Taina) Brown of Bettendorf, IA, Renee Brown of Thayer, MO, and Barney Brown of Chicago, IL; three grandchildren, Jim, Jennifer, and Jody; and several great grandchildren. She was preceded in death by her parents and a brother, Vinny. Annette’s family wishes to thank the staff and residents of Parkview Manor for their care and friendship during her residence.